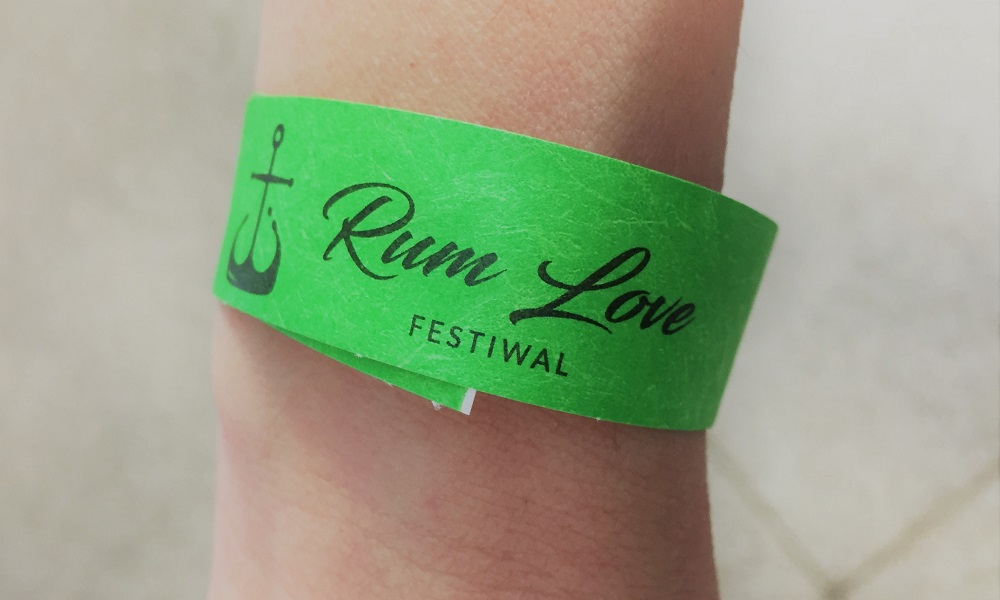 The increase of rum festivals shows the growing love for rum. Rum festivals are for the consumers. They have the possibility to experience a wide selection of rum and attend master classes to earn deeper knowledge about the product and the history behind.

The first festival in Poland was held in the beautiful city of Wrocław. The city won the title of European Capital of Culture in 2016 because it has a story to tell. A story which is tragic and interesting at the same time. The Second World War left the city utterly ruined, physically and spiritually. In the following years the city was rebuilt from ruins and became a very open Polish city again. The inhabitants share a broad interest in history, culture and art, so Wrocław is the right place to host the very first rum festival.

The line up of the master classes was well selected. Leonardo Pinto, Christian Seale, Marco Graziano and guess whom as well…. my beloved Nikos Arvanitis. I have never seen such a passion and dedication in a face than in that of Nikos. He can smell the country of origin, the amount of sugar, the still, all the flavours. It is always exciting watching him, and also very interesting looking at the other faces while he is describing every single detail. Nikos is also holding up the classification of rum (by Luca Gargano and Richard Seale).

From a consumers perspective Rum isn’t easy. They say that rum is one of the most intransparent and confusing spirit. Rum has only a small hint of rules compared to other spirits. For example the usage of additives is allowed. Another point is, that there is a big marketing behind the global player and they have created a solid image in a lower price range. The good thing is, that over the last years the number of high-quality distillates has steadily increased and also our palates are more educated. With the growth of rum in the public consciousness and the increase of new brands and makers, it is very important to have a common understanding, a common classification. My brother for example, he loves to enjoy a good glass of rum and if you ask him how he differentiates between the sorts, he will answer you by price, colour and so called premium products. Okay, I am working on that but what would be clear criterias?

The idea behind the classification of rum is to differentiate rums by the raw material and the distillation process. Sounds simple? There are of course more factors and I am not an expert at all. I am rather an enthusiast and for me it is important to distinguish between artisanal production with transparent age statements from a named distillery, free of added colours, flavourings and sugar on the one side and industrial production or the so called premium products on the other side.

Rum festivals are very important to rise the level of understanding and bring some light into the dark.

I attended many events this year and from my point of view the organisation was great. Of course there were the well-known brands around but the atmosphere was amazing. A mixture of a beach party and an exhibition. The guests were relaxed and enjoyed the nice weather. The master classes were also well organised and well understandable. I will be there for the second edition of the rum love festiwal. 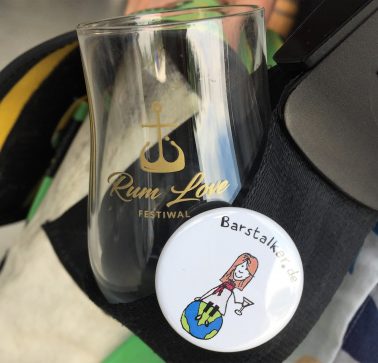 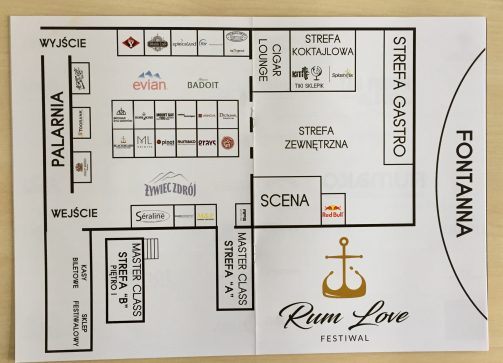 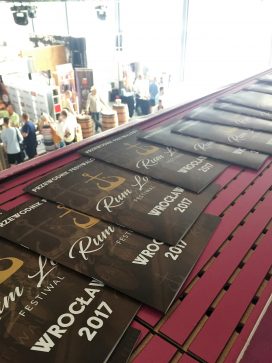 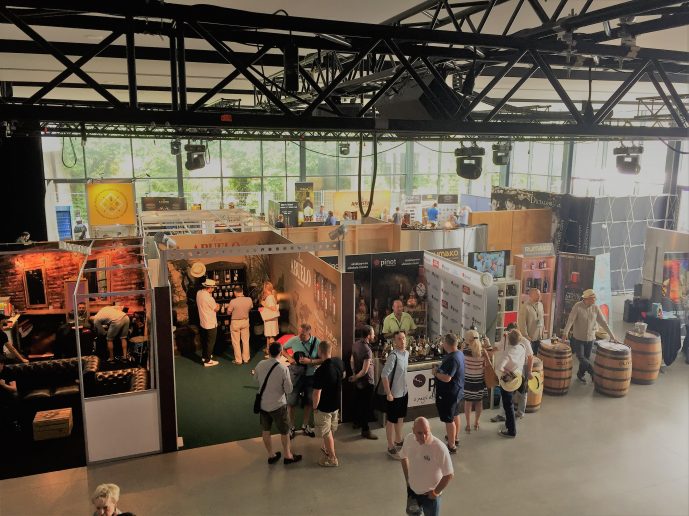 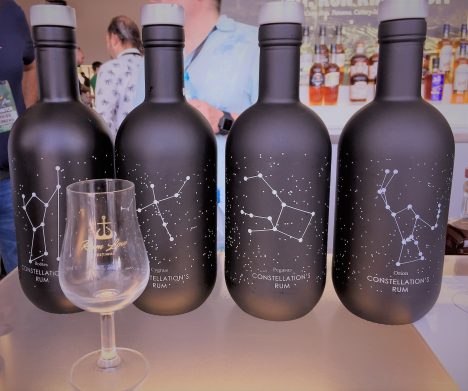 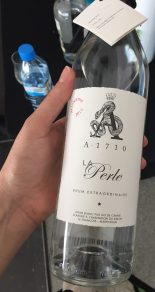 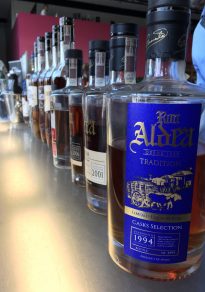 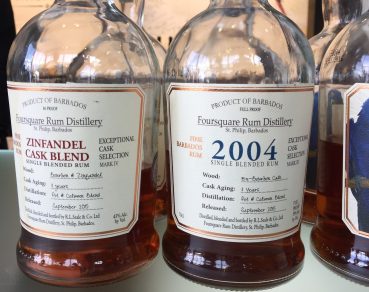 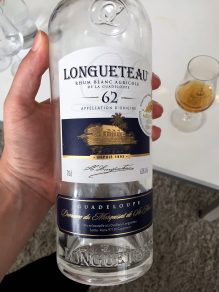 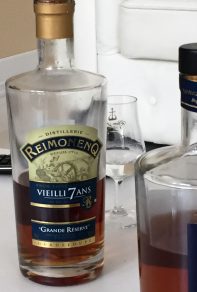 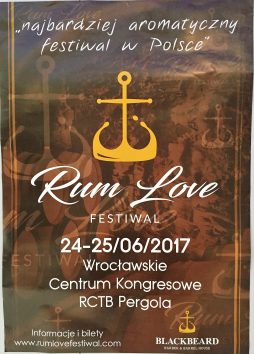 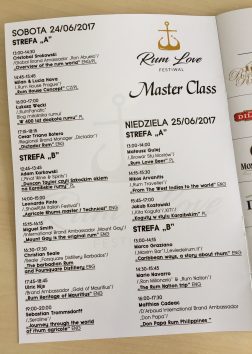 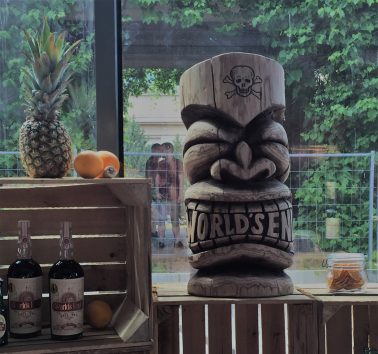 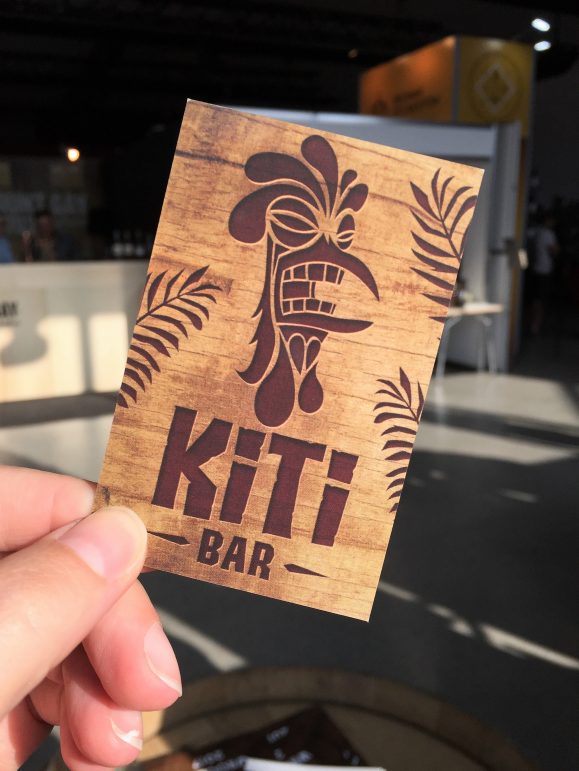 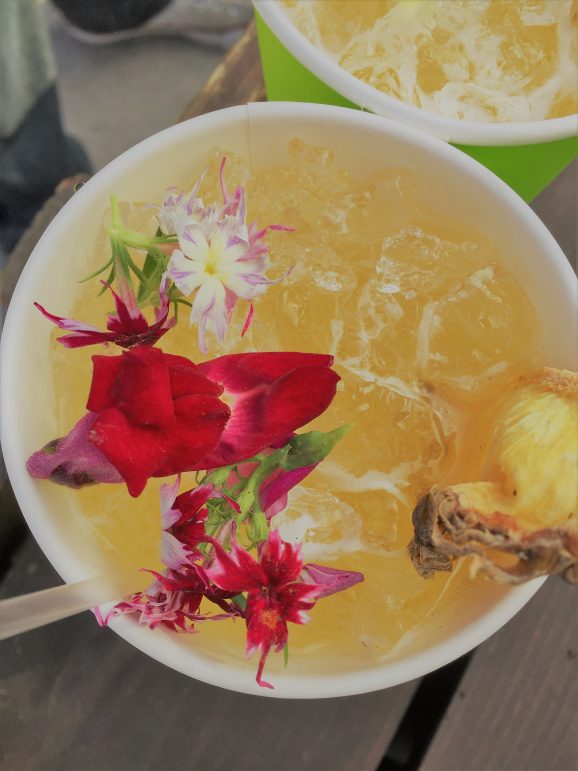 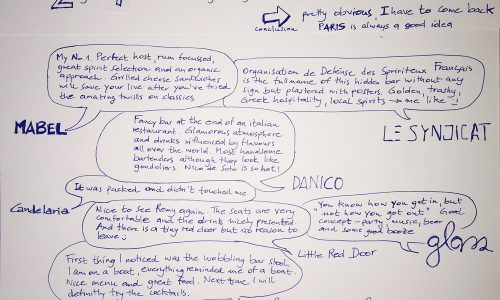 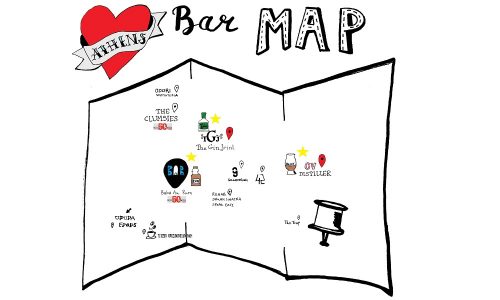 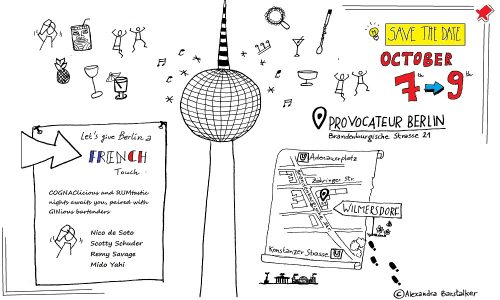