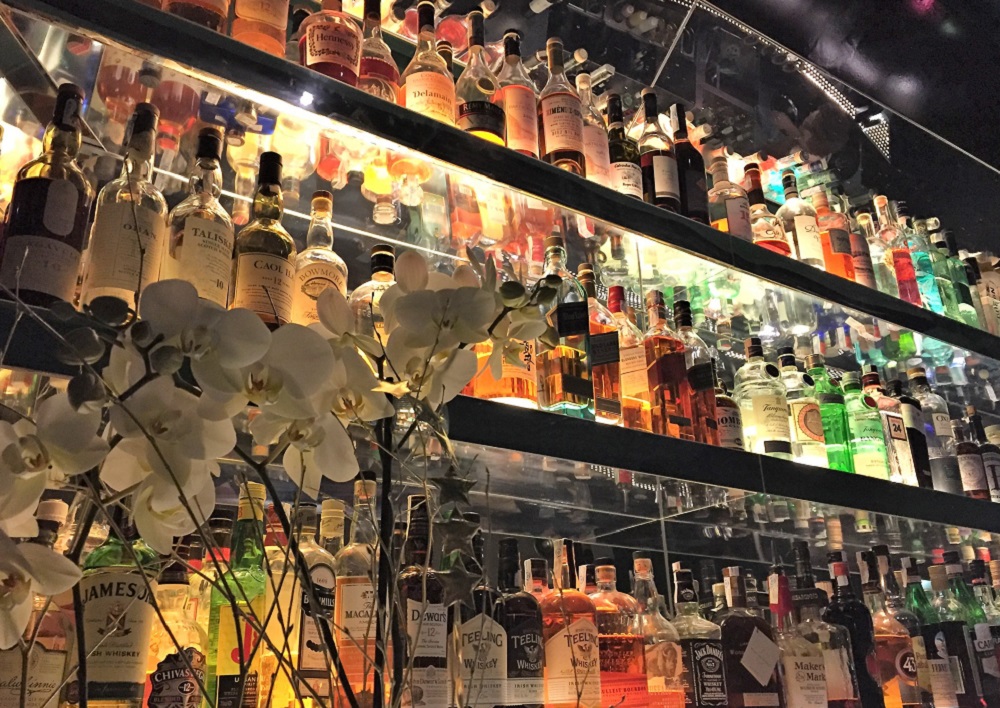 What happens if a bartender misses his flight back home? He stays, starts a family and becomes a famous bartender. Charles Harrington-Clarke, originally from the United Kingdom, has been working on Mallorca for more than ten years. He is also responsible for the considerable success of the bar scene in Palma. Now, he is facing a new challenge: since the beginning of December 2017, he has been the new bar manager of Nicolas Bar.

Bar Nicolás has already been around for ten years, but this is going to be something new, something refined. As I have already mentioned in my previous articles, the audience for cocktails is not so experienced and the focus is more on enjoying a nice Gin & Tonic. There is nothing wrong about that and understandable in the Mediterranean climate but there is another world to discover: the world of cocktails, bar culture, and the new movement working with local products and brands. The Ginbo group’s mission is to encourage people to drink better and they are doing an excellent job.

But what awaits you at Bar Nicolás, located in the historical centre of Palma next to Plaza del Mercat? The bar offers, of course, an outdoor area, as we are in the middle of the Balearic Sea. Inside, the venue is styled like a chic bistro with a flair of the Golden Twenties. That impression is accentuated by the projection of Charlie Chaplin movies on one of the walls. The walls are painted in a rich petrol colour, which creates extra elegance. The huge back bar cupboards full of well selected spirits is illuminated and serve as the main light source of the drinking den. The effect of this is reinforced by the reflections from a huge golden mirror. All in all, this is a very well-designed venue with real laidback coolness.

Apart from that the eyecatcher is the enormous oval shaped bar counter where this eye-candy is quickly turned into a liquid delight.

Obviously, my place of choice was at this beautiful counter and luckily, I found a place at the corner of the bar with a fantastic view of the bar team and the other guests. This is also an advantage of an oval shape, you can observe the happenings around you without turning around. Bar Nicolás was a recommendation by Matías, the perfect ice breaker to start a conversation with Charles Harrington-Clarke. I learned that the bar counter was specially made for the bar by Cocktail Stations and is the Ferrari of all bar counters. It is in accordance with the latest requirements for an ergonomic and efficient work environment. The illumination is also a perfect stage for drink pictures.

A place I liked at first sight. Cosy, stylish, atmospheric with an amazing bar team that is a lovely mix of hosts, bartenders, booze buddies and connoisseurs.

I had a wonderful night with fantastic drinks. Soon, a new menu will be launched and I am sure that this will also be extraordinary. Food is also served in the bar and I expect there will a substantial influence on the drinks. Stay tuned and follow Nicolas Bar on Facebook.

I went quickly through the list of drinks but I already had a Hanky Panky in mind. The perfect fit to my mood and the running Charlie Chaplin movie. Ada Coleman created the Hanky Panky for a famous guest at the American Bar of the Savoy Hotel in London in the 20s. His comment on that drink gave it the name: “By Jove. That’s the real Hanky Panky!” It was perfectly executed and a real start.

As I am a huge fan of Brandy, (to be honest I love nearly all spirits, except those that haven’t any character), I asked for a recommendation. Those who know my drinking habits will now be very surprised about my next choice: a play on a Brandy Alexander. It was a combination of Suau brandy, Mariebrizard cocoa brun, black truffle honey and a bit of cream. I had my first Brandy Alexander in the 80s and had never had it since. Originally it was a recipe which dated back to the 1916s. Charles made it heavier on the brandy and less sweet. The well-dosed use of the cream gave it a pleasant texture which supported the strong flavour of the truffle. Scrumptious! I wasn’t ready to leave yet, a surefire indicator of a good bar. My G&T is always a Paloma: sweet, sour, salty, bitter and in this case pimped with an extra portion of Vida Mezcal.

I was stirred, shaken and enthusiastic about the team, the venue, the atmosphere and the amazing bar counter. Highly recommended! 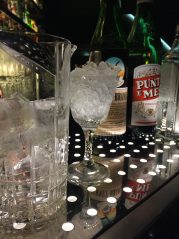 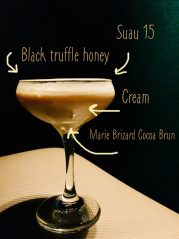 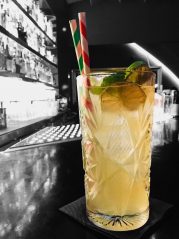 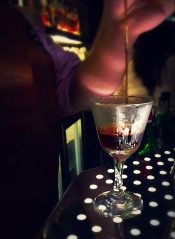 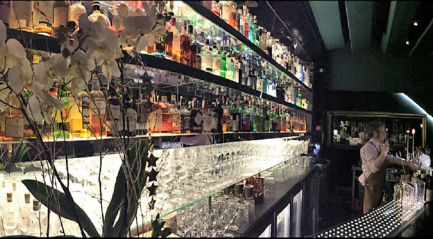 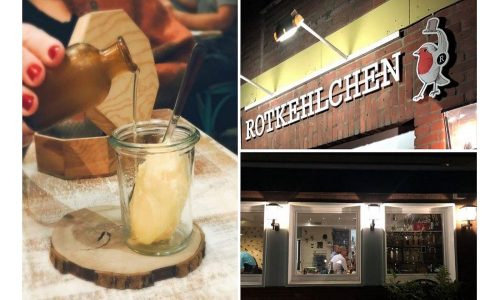 Rotkehlchen – A cosy nest, a home from home 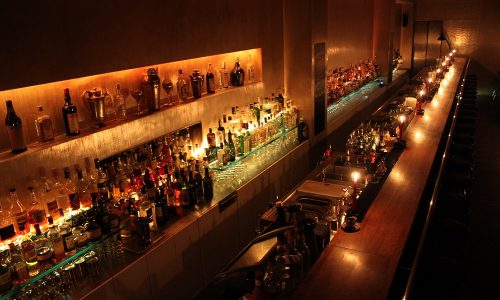 Immertreu – Take a seat and have a drink 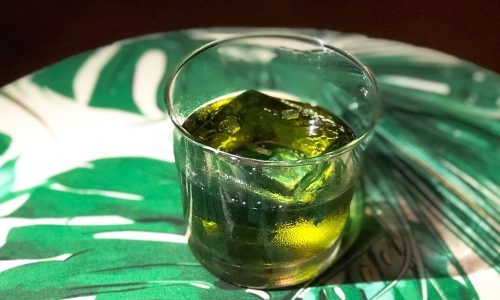 The Old Man Singapore – Inspired by Tales of Ernest Hemingway