Cocktails & Cinema, Having a drink, Rome 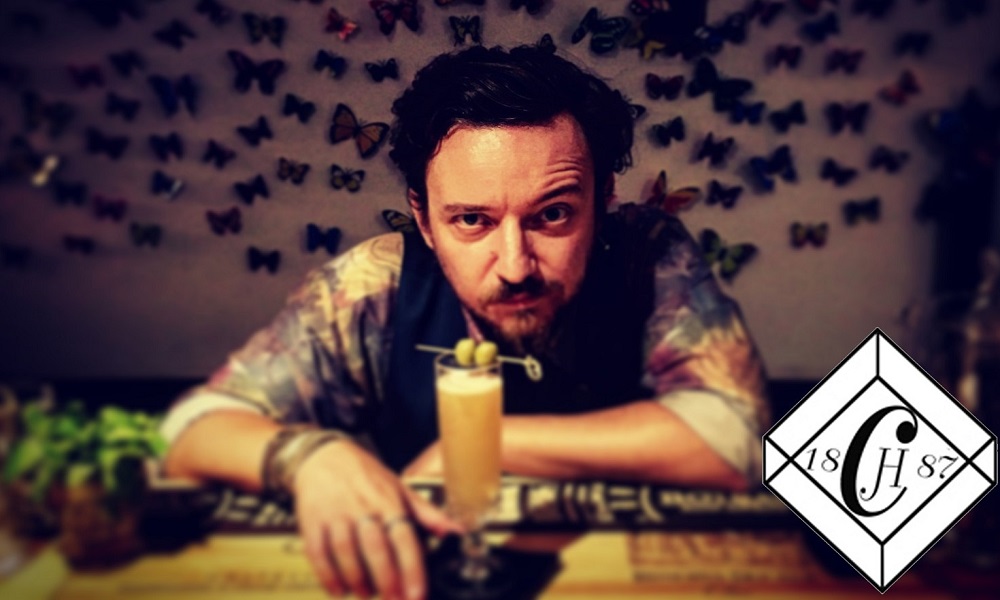 Where do you get your drink ideas from? Movies are a good source of inspiration. Simone Mina has created a drink inspired by the TV series The New Pope, by Paolo Sorrentino.

Simone Mina has been the bar manager of Checchino since 1887. It is the innovative cocktail bar of the historic Checchino restaurant which has already celebrated 130 years. Their concept is as simple as the restaurant’s cuisine: tradition in drinking and eating.

Simone Mina’s cocktail pays homage to a great twist on a Negroni, created in the capital during the Dolce Vita called “The Cardinal”.

Minas cocktail pays homage to a great twist on the Negroni, called “The Cardinal”, created in Rome in the Sixties, during the Dolce Vita period. Playing with ingredients and colours, the idea is a twist on a twist. The natural evolution from a Cardinal is to become Pope, so the cocktail ‘undresses’ its cardinal colour and assumes a candid, white papal colour. White in the world of drinks is transparent and, playing with the colours and the vocabulary of cocktails, the cocktail “masks” Cardinal as Martini.

Also, paying homage to the series by Paolo Sorrentino released in early 2020, in which Pope Pius XIII is played by Jude Law, and Pope John Paul III, the “New Pope” is played by John Malkovich – who is the Negroni and who is the Martini? Those who taste it have the arduous choice. In the meantime, enjoy these two drinks in one – “New Pope” – which was created in the Eternal City. Here comes the recipe. Salute! 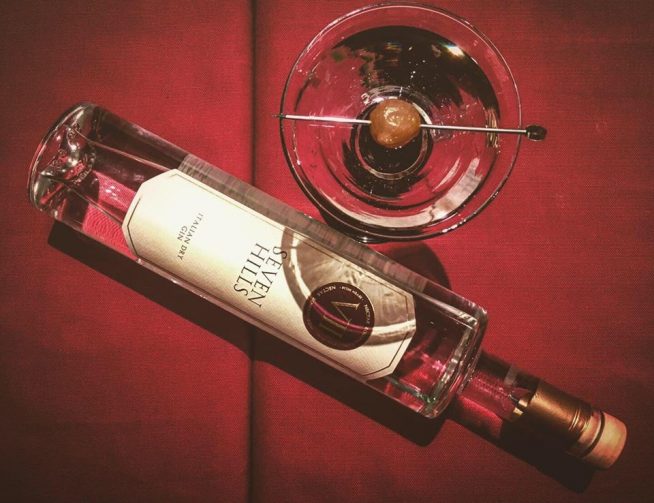 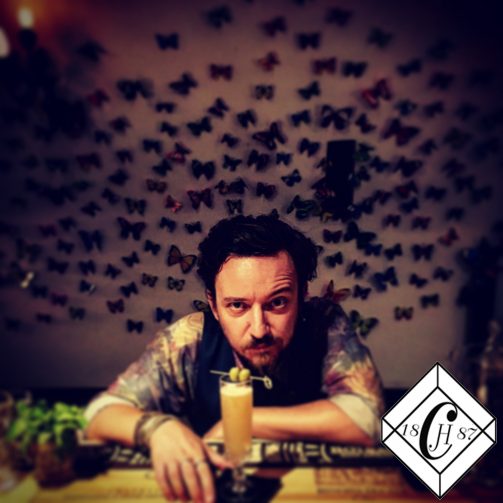 Pour all the ingredients into a mixing glass and fill with ice cubes. Then stir till it is cooled and diluted. Serve in a cooled Martini glass. Spray the incense tincture onto the drink and garnish with a spring onion on the edge of the glass. 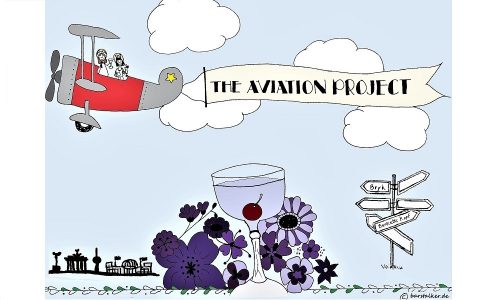 The Aviation Project – Having an Aviation at Bryk 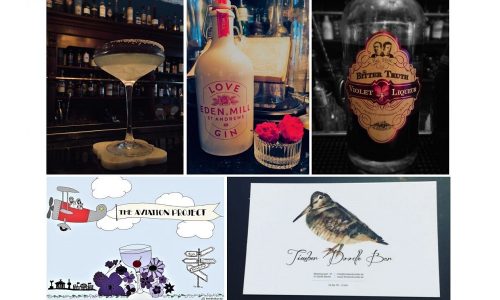 The Aviation Project – Having an Aviation at Timber Doodle 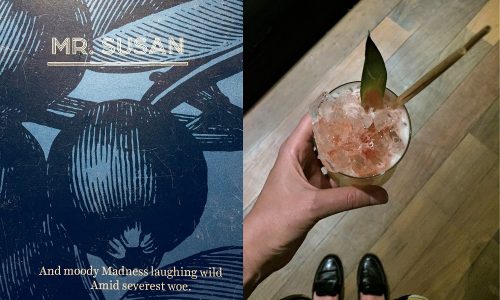 Mr. Susan New in Town – Having an Aviation