A neoclassical curved grey stone building nestles up against the corner of Berlin’s zoo and zoological garden. The Stue is located in a quiet street in the embassy district. The bar is hidden on the ground floor of the hotel. It’s rather quiet around this location these days. The original concept was established in 2013 and had a significant touch of the 20s. Hotel bars have their own character, the atmosphere is generally mostly anonymous and the drinks are adapted to a more common taste. This is the reason why they are usually not at the top of my visit list. However, under the direction of the new bar manager Daniel Klingeis, who is a fully educated hotel business specialist, sommelier and barkeeper, a totally new bar menu has been created since the beginning of August.

The bar menu compliments the Mediterranean cuisine of the gourmet chef Paco Perez. The new bar team consists of five members and each had the opportunity to influence the new concept. Attentive service, professional guidance and a smart appearance with jacket and tie supports the first-class atmosphere. The bar, with its copper-coloured counter, catches the eye immediately on entering the hotel, even though it is located at the other end of the venue and you have to pass through the lobby and reception area first.

As always my place of choice was at the bar. A glass of water and a big bowl of salted almonds joined me immediately and I browsed through the menu. For my first drink I opted for a Smoke From Out Of Town, a composition by the bartender in front of me. Smoke, a light fruity touch and rosemary sounded inviting. For a hotel bar, it has an impressive and experimental selection of drinks. The coasters are made of black rubber with the label of the bar. Unfortunately, they stick to the surface of the counter and are difficult to move, but indeed, it is a much better solution than using paper napkins which look ugly after just minutes. After my first sip I started to relax after a hard working day. The music remains tenderly in the background, the ambience is rather intimate and casual. You can take one of the comfortable sofas or chairs, or sit at the bar. There is also a cosy outdoor area available. “Stue” means living room in Danish, and guests should feel at home. The interior design is elegant, unobtrusive and very cosy.  You will also find some animal sculptures reflecting the topic of the zoo. During the day, you have a nice view straight into the ostrich enclosure through the large window behind the bar. In the evening, old black and white movies are projected directly onto the huge window. For a while, I was watching Ingrid Bergmann and Gregory Peck and ordered some nachos with guacamole and tuna fish. They offer a great selection of bar food, and the nachos were delicious.

The master piece of the bar, located in the middle, is the spirit shelf. It is accessible from all sides and contains some rarities and some well-known booze buddies, like the Amores Mezcal, which in the “Smokey Mexican”, together with some blackberries, creates a rock-solid drink. There is not much space behind the bar but everything looks very organised. It was entertaining to watch the hustle and bustle behind the bar, and the time just flew by. Daniel Klingeis explained the concept and the drinks, we chatted about bars we like and we don’t like. It was time to taste his creation. Scotland Is Not New York is variation of a New York Sour with a high-quality Dalmore Cigar Malt, responsible for the slightly higher price of the drink. The tart sweet and sour note on the palate, sipped through the thick eggfoam was very pleasant. He told me that Mario Kappes added the final touch.

A very elegant location hidden in the zoo with a new and ambitious team, where you can enjoy a relaxed drink.

There is live music on Fridays. On this particular evening some street musicians were playing. A nice contrast to the luxurious hotel. So I tried one of the drinks from the Non Alcoholics category of the menu. This category is becoming more and more popular and you will find some nice concoctions. They are created by the fifth member of the new bar team. Not an easy task because most of the time the drinks are too fruity and sweet. Spirit is an important flavour carrier for me 😉 but the Spanish Diamond was refreshing and well balanced. Finally, I learnt that a hotel bar is not always the same, and, in the end, the innovative concept of the Stue convinced me.

Have a look at the bar menu. 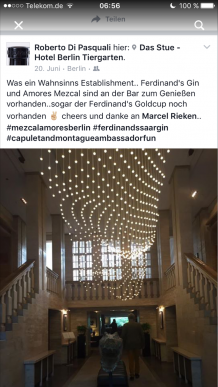 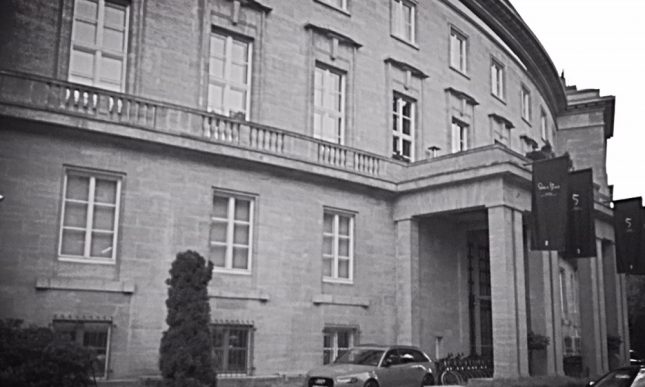 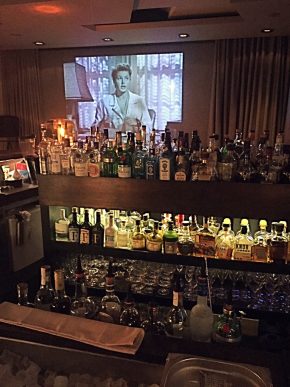 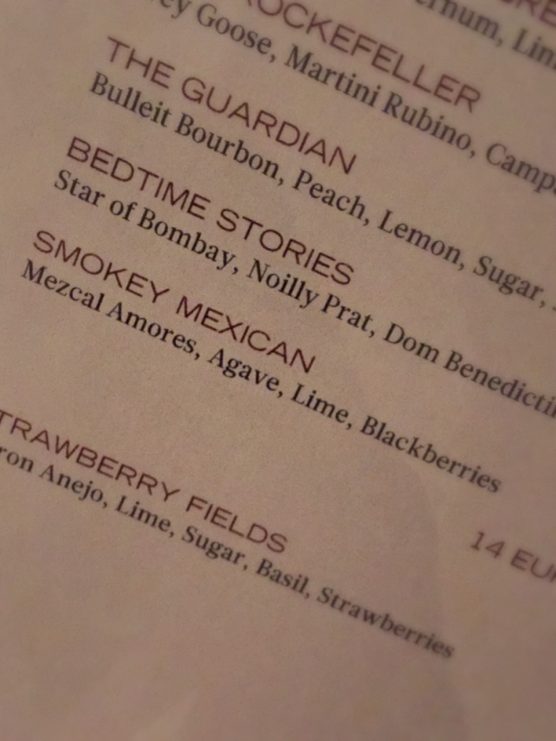 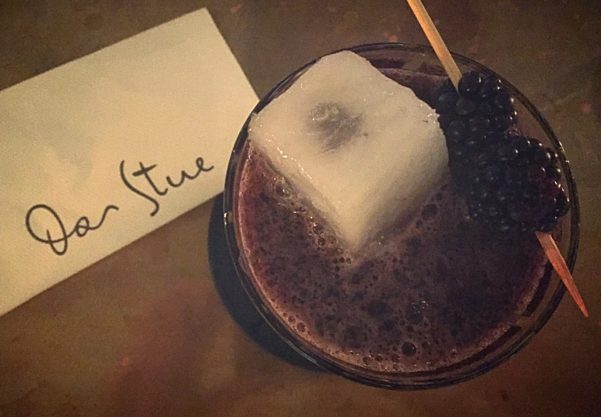 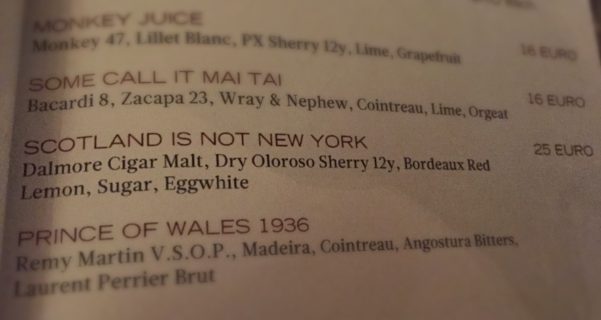 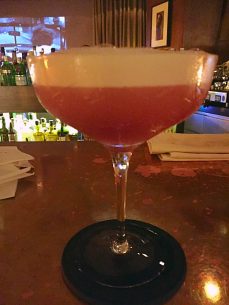 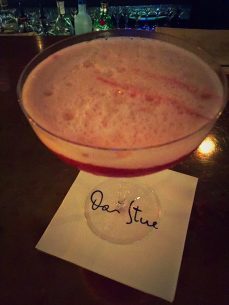 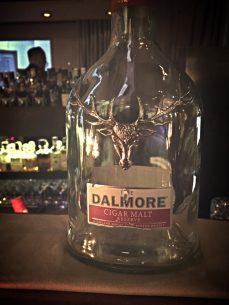 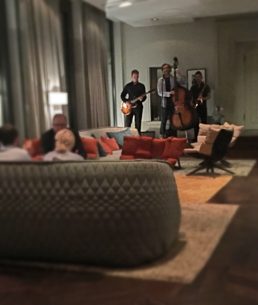 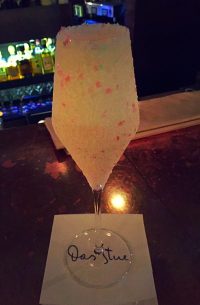 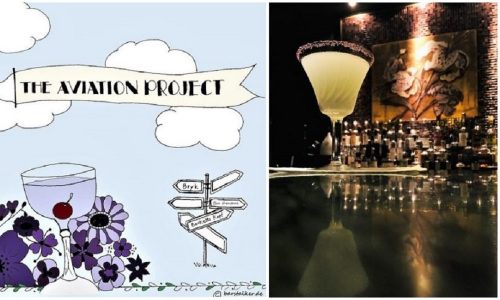 The Aviation Project – Having an Aviation at Becketts Kopf 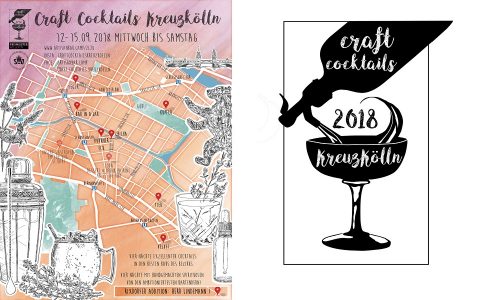 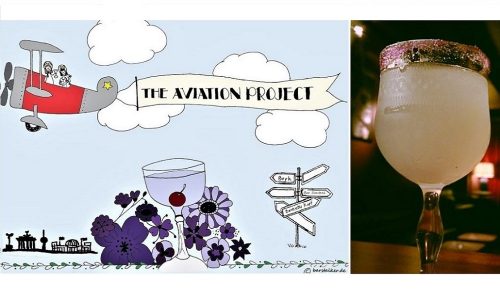