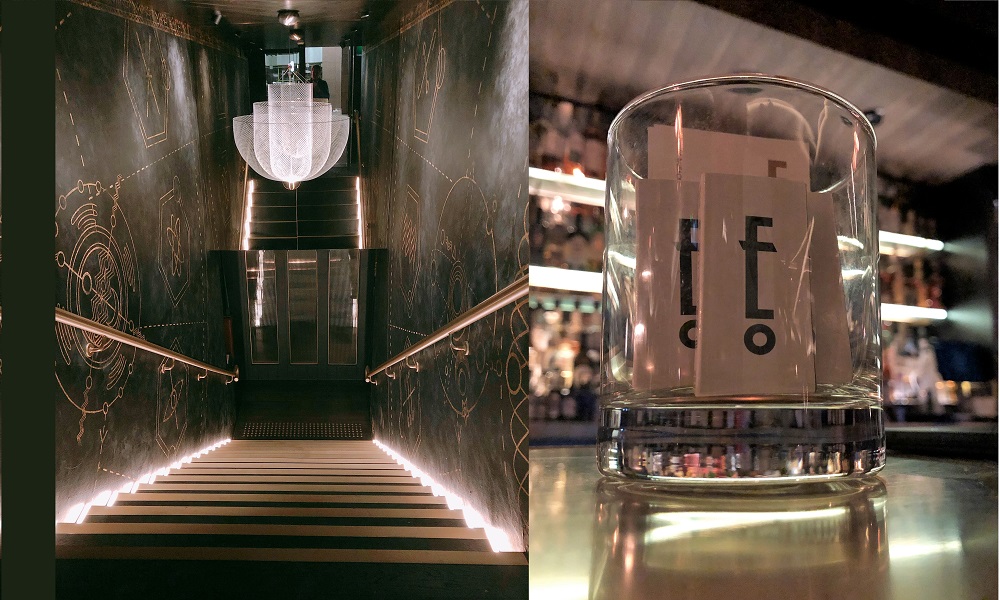 The current trend in Australia: International reinforcement from overseas. Employees Only has ventured to Australia despite the legal regulations and they are on a mission. I have never made it to the iconic Employees Only in New York City, so this was a must-visit on my “bartinerary”. And that was a good decision, as I had the pleasure to talk to the bar managers about the current bar evolution.

Employees Only is one of the pioneering bars for the craft cocktail industry in the U.S. and around the world. Founded in 2004, the New York bar played a central role in the US scene and cocktail revival. Robert Krueger has worked for the expanding company for almost 14 years. At the end of 2018, Krueger set out to Australia to open the Sydney Dependence, the international bar concept with a high reputation, awards and many years of experience of the EO. The New York original, in the style of Prohibition and classical drinking culture, has made it its goal to introduce classic drinking to guests in Singapore, Hong Kong, Los Angeles and Sydney. Nightlife, and especially consumer habits, is changing Down Under.

More and more people are moving away from large characterless bars and prefer smaller more familiar alternatives. “At the right time in the right place,” Krueger describes the opening of Employees Only in the heart of the growing city of millions.

A short trip to the jungle of bureaucracy of Australia. It is curious and complicated alike.

“Down Under” is well-known for its laid-back mentality and deep relaxation but this is in contrast with an almost unmanageable and complicated jungle of bureaucracy in the field of gastronomy. If you intend to work in the hospitality industry in a position that requires you to serve alcohol, it is mandatory to hold a current accredited Responsible Service of Alcohol “RSA Certificate”. It is an exam for bar staff responsible for handling of alcohol. The laws vary from state to state. The Central Business District of Sydney (CBD), especially, was hit hard by the “Lock-out laws” that were passed following a tragedy in 2014. The community was disgusted about the senseless deaths of two young men in 2012 and 2013 that prompted then-Prime Minister Barry O’Farrell to impose curfews on venues with the aim of reducing alcohol-fuelled violence. For example, if you leave a bar after 1.30 am you are “locked out” even if you go for a cigarette. The state regulates and tries to educate. Drunks don’t even come into a bar and the bouncers make sure of that. In the event of an infringement, heavy penalties are imposed. The strict regulation of bar licences and the associated legal restrictions have for a long time significantly restricted local bar development and put a strain on the nightlife. At the moment the situation is relaxing, thanks to new courageous concepts like EO. Like Matt Whiley, Krueger reports positively about cooperation with the local bar community.

“We all want to work together to revive Sydney’s bar life and bring it back to the global stage.” Employees Only brought a neo-prohibition themed bar, decent music, nicely dressed bartenders, a drinks and food concept and even a tarot-reader to Barrack Street in the Sydney CBD.

A listed cellar, extended opening hours, a small fine-dining restaurant and a classic bar counter provide the Speakeasy ambience and a lot of exclusivity. Beer and wine rather than cocktails characterise the drinking behaviour of the guests.

“Cocktails are a classic niche product. Australians prefer to drink during the day, and it’s a challenge to place high-quality cocktail concepts,” Robert Krueger, bar manager at Employees Only, told me.

The bar offers classics from the Original New York, such as the famous hand-cut steak tartare and the Common Sense cocktail. “We have six drinks from New York on the menu, the rest of the cocktails are based on local drinking preferences and products,” Krueger told me. Cocktails are perfectly executed and the service is flawless. EO Sydney is not supposed to be a carbon-copy of the NY original, no, it’s supposed to be integrated into the Australian way of drinking. My first drink of choice was from the menu and my second was, unsurprisingly an Aviation. Ice cold and delicious, just the way it should be. Plymouth is always a good choice and also the Massenez Creme de Violettes fits an Aviation superbly. Happy I made it to Sydney!

Stir all ingredients over ice. Strain over block ice in a tumbler. Garnish with lemon zest.

The Competition Starts – Race with Grace → 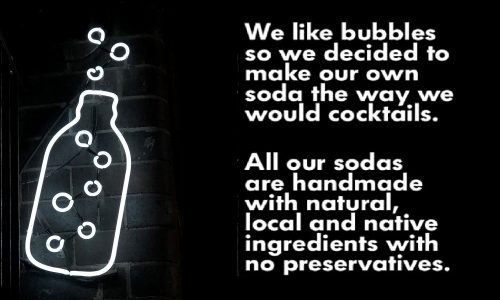 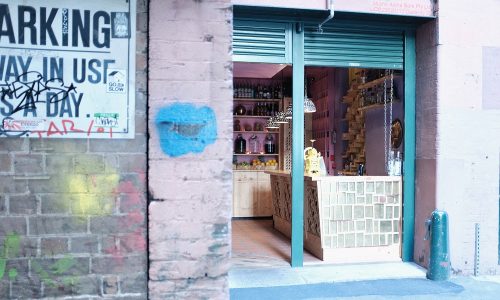 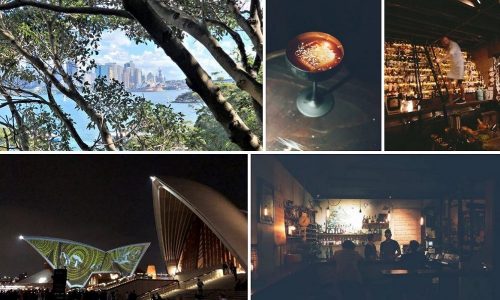