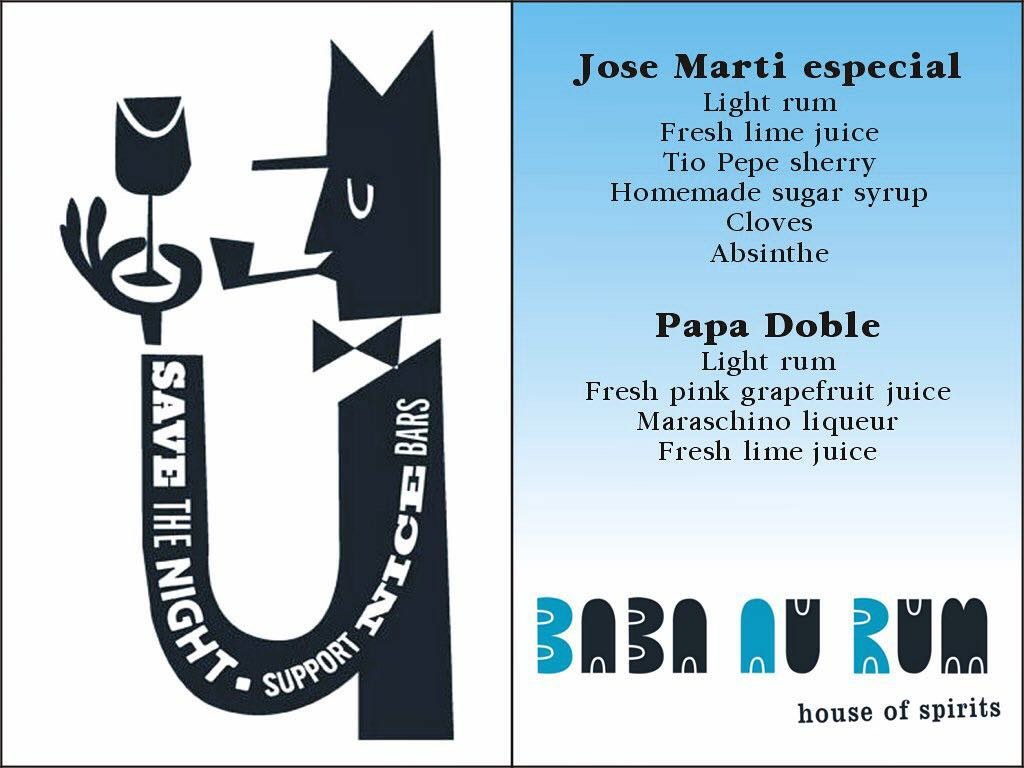 I slept in and had a late breakfast and unfortunately had to pack my bags. Around afternoon I took a walk along the waterfront towards a restaurant where I had dinner with the Baba Au Rum team. Also I met Dimitris the bartender of the Kolokotroni 9 who is originally from Crete and left his variation of an Aviation anchored in the depths of my taste memory. The restaurant serves special dishes of Crete island. The table was covered with fried liver, meatballs in tomato sauce, tasty noodles, chicken and so on. Learned from the experience the day before at the Ergon restaurant I took smaller portions of the food. I like the Greek food and the way of eating a lot and this time it was a more of a social eating than usually. I enjoy to go to bars alone but not to restaurants.

Actually I wanted to change and dressed smartly for the last night but I changed my mind instead and followed T. and D. to a rooftop record shop. The view was great to the upper city and the seaside. The tower building is located next to the place of the Baba au Rum. When I looked down I saw Alexander Sourbatis arriving who had a guest shift this night. So we went down right into the fun.

In Thessaloniki was a strike and the airport closed. This meant that Alex Kratena was still in town and a few hours later he appeared in the pop up bar. A to be worthy of my name I (s)talked to him. The day was hot and humid and so the space. The music supported the tropical cuban ambience and the alcohol worked faster than usual. I had a sip of the Facundo Paraiso XA Rum that had a nice touch of cognac. I was looking for N. and found him having a nice pizza we had weeks ago there. This would have gone on forever but it was time to leave.

To say goodbye is mostly sad but at the same time a declaration of love to the time I spend here. I walked up the street towards the apartment. The next day the strike was over and I flew home to a family celebration. Some new plans in my mind 😉 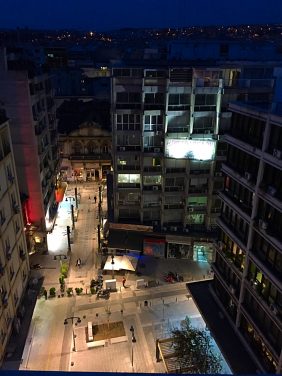 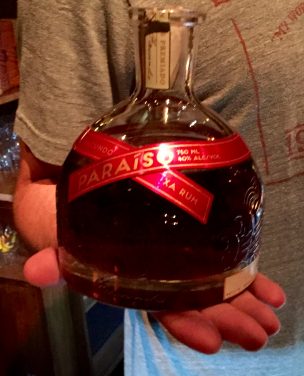 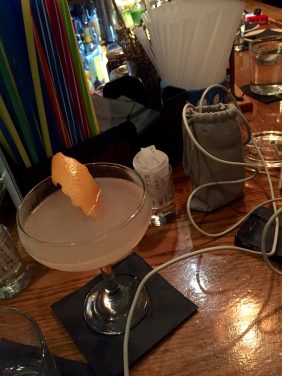 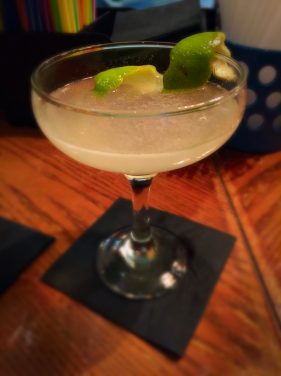 ← A perfect day in the life of a Barstalker ❤ 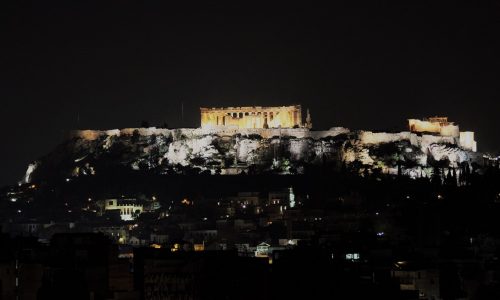 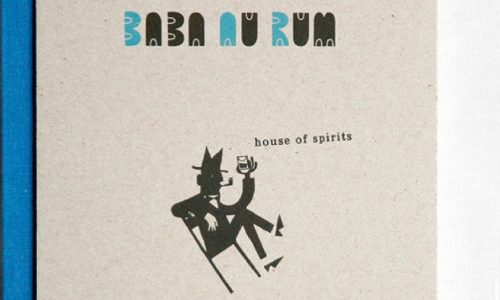 Bar with heart and soul 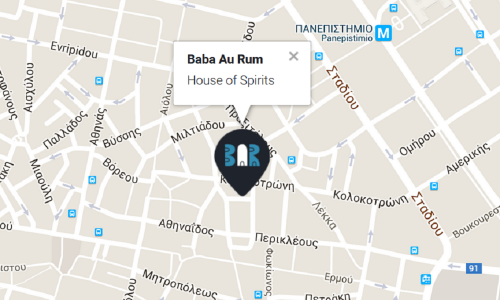 Save The Night Support Nice Bars🍸