Odeon Bar – An old friend with a new look 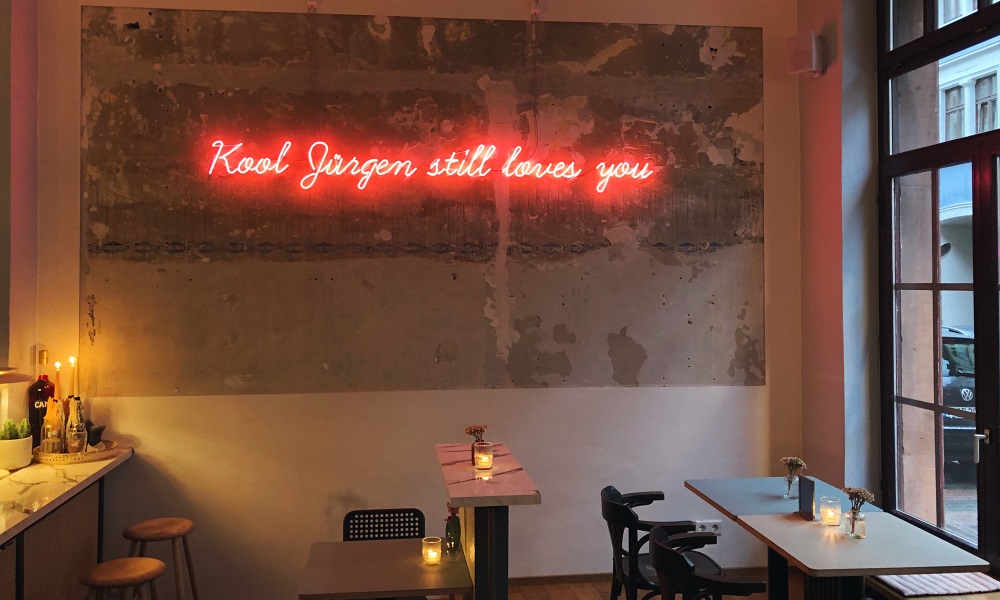 Mannheim is also known as the City of Squares due to the unique layout of its city centre. Similar to New York City. There are no street names. Instead they have letters and numbers. It looks like a chessboard. And here is the new chess move from the well-established team of Hagestolz and Sieferle & KØ Bar. Take a look inside Odeon Bar.

I lived in the F squares many years ago and the Odeon was my regular bar at the time, especially after going to the attached cinema. Odeon belonged to the neighbouring Odeon cinema, a small art house cinema away from the mainstream. It was a mix of café and bar and a popular meeting place before and after cinema visits. On foot I was at home within 3 minutes. The drinks were good, solid, and the guests relaxed. A typical neighbourhood bar. By the way, the current owners, Abian Hammann and Paul Sieferle, gained their experience behind the Odeon bar before deciding to open their own bar concept together. This is the romantic part of the story and gives the place a very special touch.

Odeon is located in the Filsbach district, the name given to the E to K square in Mannheim. After more than twenty years I took a seat at the new and comfy bar counter. Since May this year the old drinking institution has shone with its new look thanks to the brains, Abian Hammann and Paul Sieferle. They have done an amazing job and have breathed new life into it. Some components have remained, especially the cosy seating arrangement.

A new serious drinking den in my city. Congratulations on how you have transformed the place to a contemporary drinking experience without destroying any of its charm. I associate Odeon with so many pleasant memories and look forward to a revival. 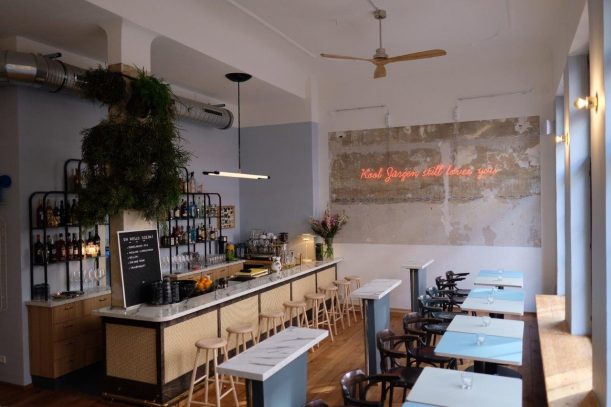 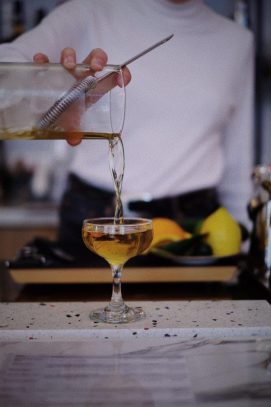 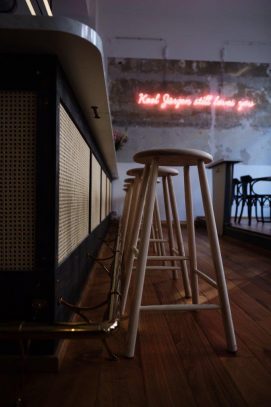 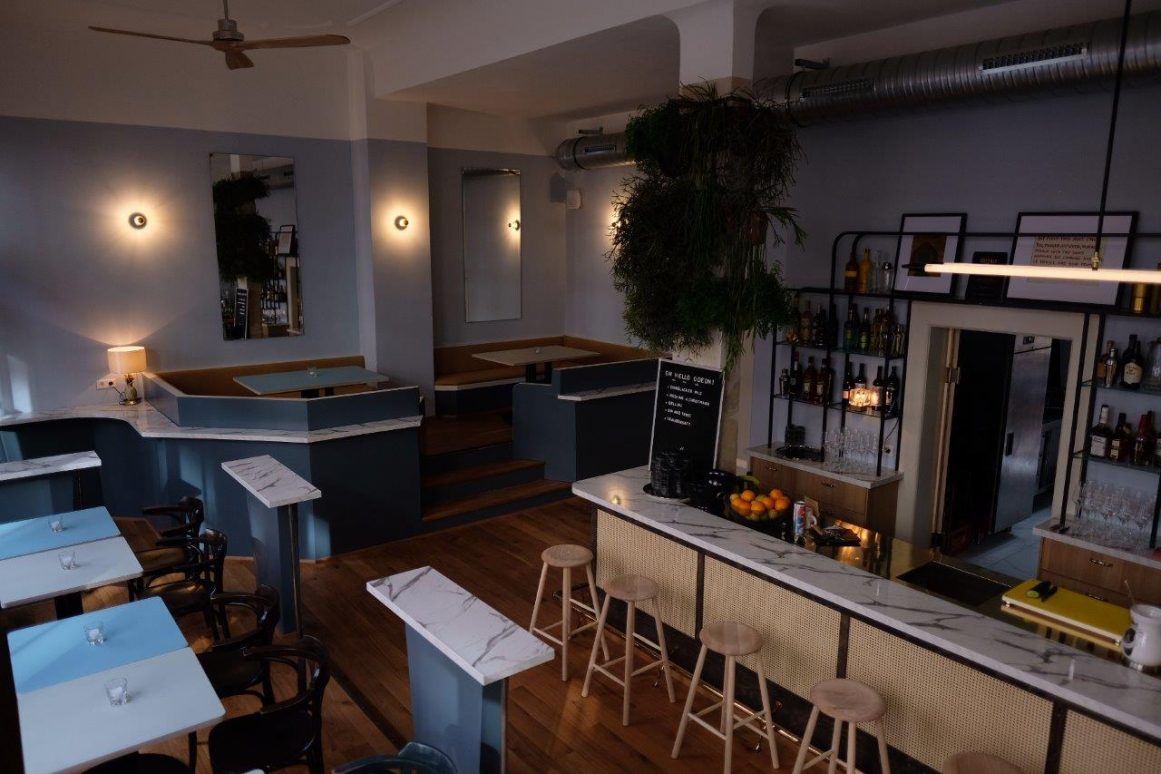 A familiar feeling greeted me when I entered, but everything seemed more modern, brighter and airier. Formerly smoky, a rather dark cave, they have adapted the bar to today’s drinking needs. A high ceiling with wooden fans, airy, down-to-earth yet still cosy. Bright colours dominate, along with bar stools made of light wood and a lowered bar counter for improved seated comfort. I had great expectations and they were completely fulfilled.

The backbar is well sorted and the menu comes on a clipboard. It is easy to understand and features a wide range of wine – of course we have all the good vineyards in the surrounding area, beer, long drinks, lemonades, cocktails and bar snacks. On Saturday and Sunday you can have some breakfast. 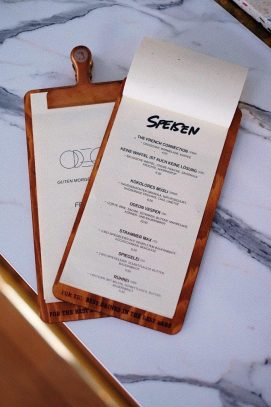 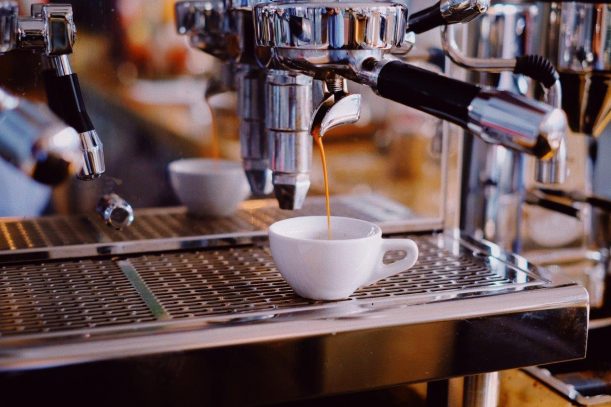 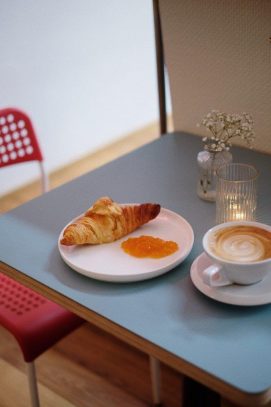 When I saw the shining coffee machine my first drink from the menu was pretty clear. Espresso Bikini, just to wake me up with Cachaca, Tequila (I swapped it for the vodka), Brandy and Espresso. Delicious! The second drink was a recommendation from the bartender. A potent and lovely mix of Rye, PX Sherry, Chartreuse, plum eau de vie and lemon. Well-balanced and exactly what I was craving. 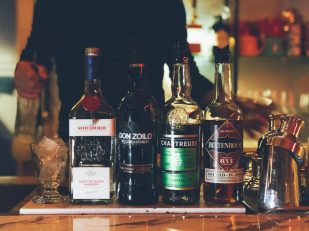 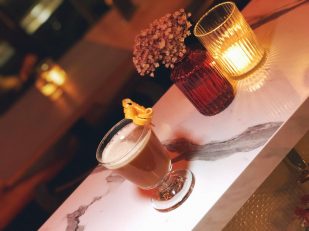 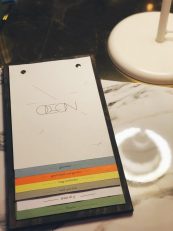 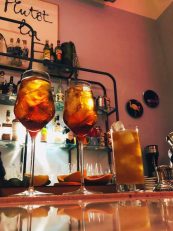 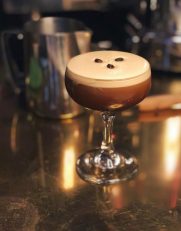 To find a great drink in Mannheim has become easy. Hagestolz, Sieferle & KØ , Odeon, the newly opened Ihro. No claim is made to completeness. Cheers!

Symbiose – Symbiosis between Kitchen and Bar → 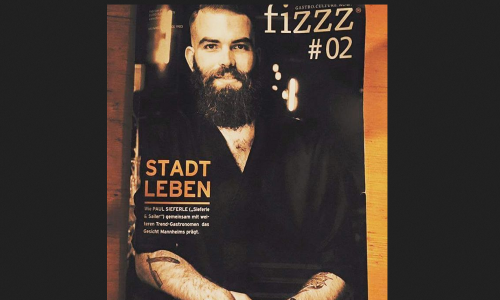 Sieferle & Sailer – In Love 💗 Simple As That 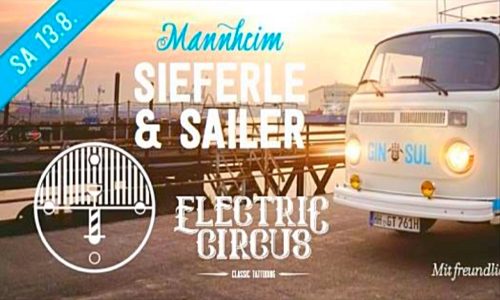 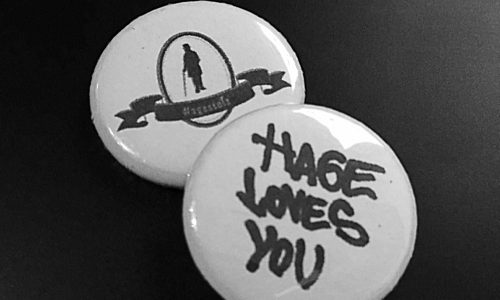